The second episode from the newest Hitman series is before us, ready to prove that the publishers were completely right when they decided to fragment the game about the famous killer for hire into episodes. And were they right? It’s hard to admit but… they pretty much were. That’s because the second episode perfectly continues the story of the previous one, and points the gameplay to the right direction – by expanding on gameplay possibilities, as well as the level itself, into one huge, detailed location. It’s time for the Agent 47 to get a tan on his epically shaven head under the hot sunlight of Sapienza, Italy. 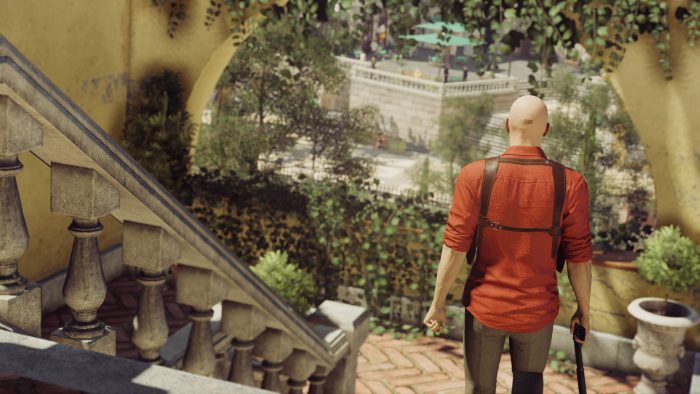 As we have no doubt that you’ve already played the first episode, this will feel like familiar ground to you. The mechanics are the same, except that with a level so big, you’re going to find even more ways and possibilities to finish it. Sapienza is a huge place, and while you won’t find the glorious bustle of hundreds of people in it, you can rest assured that you’ll have much more colorful and diverse locations to explore than you had back in Paris. These are great news for every Hitman fan. If these episodic releases continue to pan out in this manner, then we have a lot to look forward to in the future. 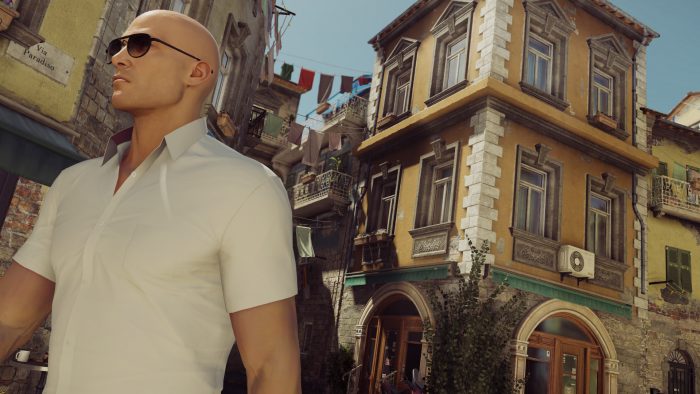 The second episode provides us with what’s the very core of a Hitman title – the need to replay it. Since you won’t have the whole game at your disposal, it will make you replay every episode and pick it apart until you find the best ways to complete it as efficiently as possible. Although at first the episodic release schedule was met with massive level of skepticism among both the fans and the general audience, now that method gains merit by spotlighting exactly what drew the fans to the franchise all these years. Who would have thought that Hitman released in episodes would hit bull’s-eye.

Although you won’t encounter impressive groups of people like you did in the first one, here the wide landscapes and much more diverse locations of this hilly town are an excellent “replacement” for them. On the technical side, this episode seems better than the first and suffers from fewer bugs, although it’s not devoid of them. But this time they’re much less noticeable while you “juggle” your disguise clothes and get by dozens of excellent and humorous situations you set yourself up to. 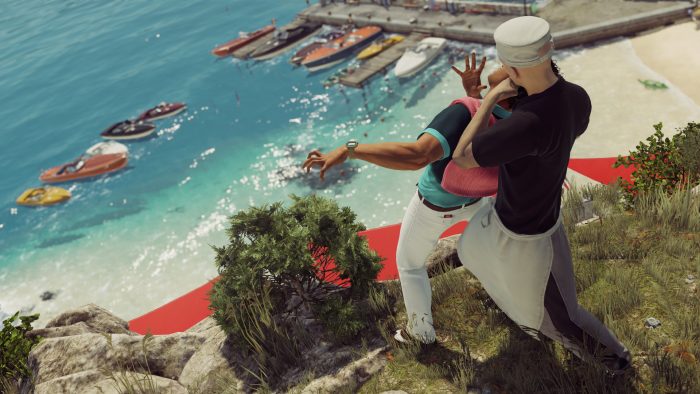 It would be wrong to mince more words about this latest episode. If you’ve played the previous one, there’s not much new to say – and we would hate to spoil any of it. If you liked the first episode, you’ll certainly enjoy the second one even more. There’s a tangible improvement here and if it continues like this, who knows – perhaps the last episode and the game as a whole may get rated as… a killer ten?