Probably every one of us lamented over the dreary faith of P&C adventures, what happened and how this once popular game genre ended up where it is now, nearly forgotten with only a few more or less successful releases that are barely enough to satisfy the appetites of the genre’s fans.

This is somewhat of the developers’ fault as well, because at some point p&c games turned into “pixel hunting”, or solving someone’s “somnambular quirks”  that don’t really have much in common with logic and that in turn has made players combine random objects in an attempt to find a certain combination and somehow finish what they started… But lets’ get back to Goetia… 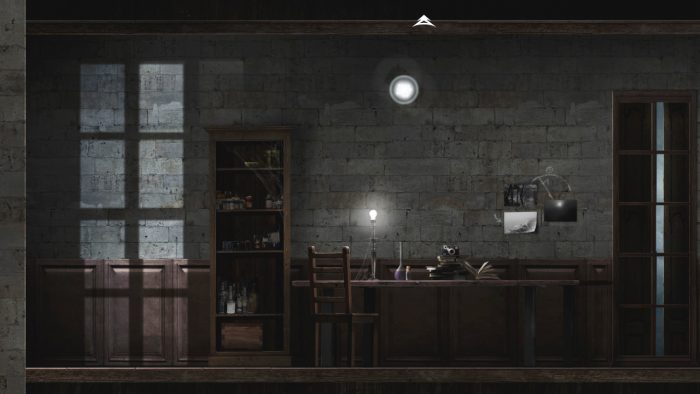 Since the very first image one thing is absolutely clear – Goetia’s beauty is captivating; each step will enchant you like a bite of the highest quality caviar and will pull you into its gorgeous world, and when you add more than appropriate and excellent background music to that – before you even notice you’ll realize that you’ve spent hours wandering around the small place in which the game plays out.

Goetia puts you in the role of little Abigail Blackwood, who left this world too soon, but she doesn’t know how that happened. She wakes up one night, but in a disembodied state – as a ghost – with a desire to find out how she lost her life and who’s to blame. She soon finds out that something bad happened to the rest of her family as well and throughout the game you’ll try to find out what secrets and dark intrigues does the Blackwood house hold. 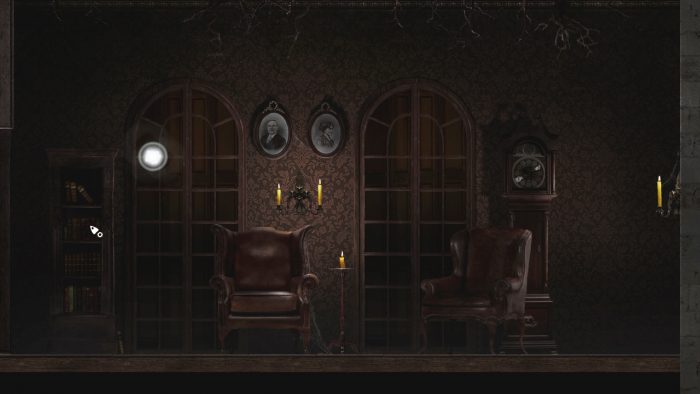 The story progression, and the game progression as well, will depend on solving puzzles that unlock new locations which you can visit. What Goethia does well is giving you that feeling of reward once you solve one of the puzzles, and that feeling will grow as you progress through the game, because the puzzle difficulty increases as you progress and in the last third of the game you’ll run into a few very challenging ones that require quite a bit of brain exercise. The puzzles will be a real challenge and most of them will require you to carefully read documents you collect as you float through the game. 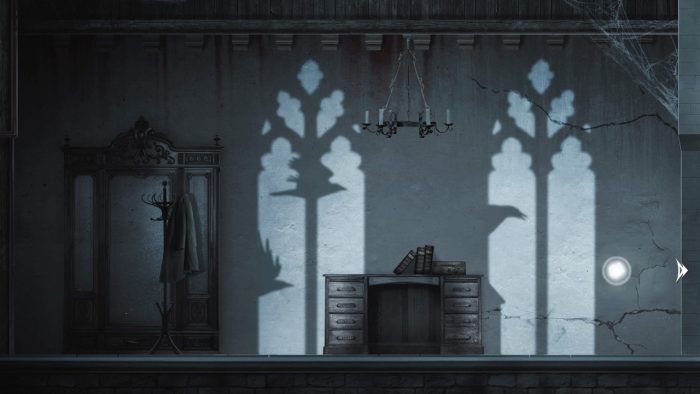 We should mention that the creators put in a lot of effort when it comes to the written material because there is a pile of ripped journals, coded messages, and letters between family members in the game that really add to the atmosphere and give insight to what happened after our protagonist passed away. Of course there’s a personal journal, a codex of sorts that’s used to keep track of unsolved puzzles and their locations. As Abigail is a ghost, she interacts with objects by “possessing” them to do a certain action. 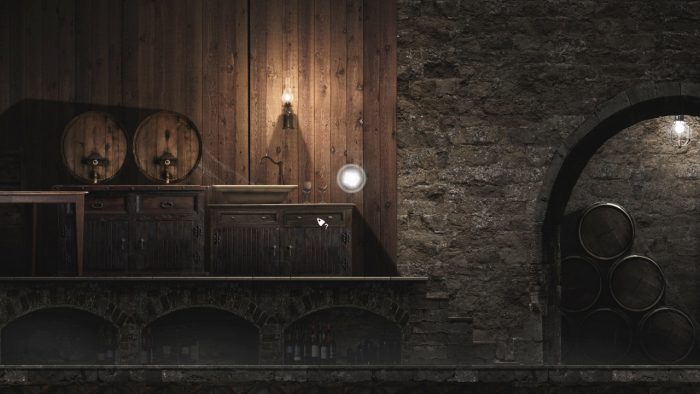 Now, not to rain on anyone’s parade, but we have to point out some of the game creator’s omissions. The large amount of material, for the sake of better immersion, is in handwritten English alphabet which can often be hard to read, and there’s no way to see a more modern version of the text by pressing a command. There is also no voice acting which adds to the difficulty of the whole situation. 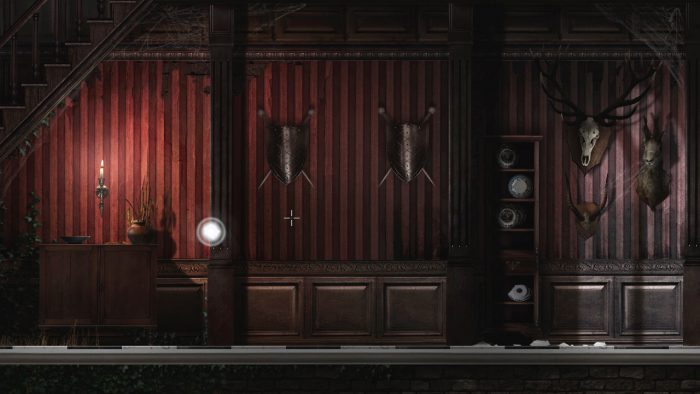 The decision to remove any kind of a “hint” system makes Goetia really cruel to beginners and inexperienced players that may at some point give up on the game entirely. The awkward map that sometimes causes more confusion than help, no inventory (although this is a logical decision because of the state our main character is in) can also be very inconvenient in case you forget the location of some little thing that you might need and the map is of no use, so brace yourself for a bit of roaming.

Goetia is a pleasant refreshment and a high quality title that can be rated as a “must buy” for p&c game lovers. The atmosphere, a nice challenge, a story that is truly attention grabbing, with the lovely graphics, and various locations, but with a few flaws – all guarantee supreme enjoyment and fun.