Rufus, you rude, selfish rascal, how I missed you! We think that in the history of video games there never was a main character that you cared so much for, but that also annoyed you with his selfishness, stupid catchphrases and moronic ideas. There may have been a few of course, but none like Rufus!

If you’re unsure which Rufus we’re talking about, he is the main character of a point and click series of adventures called Deponia, coming to us from Deadalic Entertainment, legendary Germans who gave new life to this somewhat forgotten genre. Deponia first appeared in early 2012, and was then followed with sequels Chaos on Deponia and Goodbye Deponia. It seemed that the story was complete, and that the trilogy became a part of history, slated for the video game hall of fame. Then all of a sudden, the fourth part of the game was published, called Deponia Doomsday. 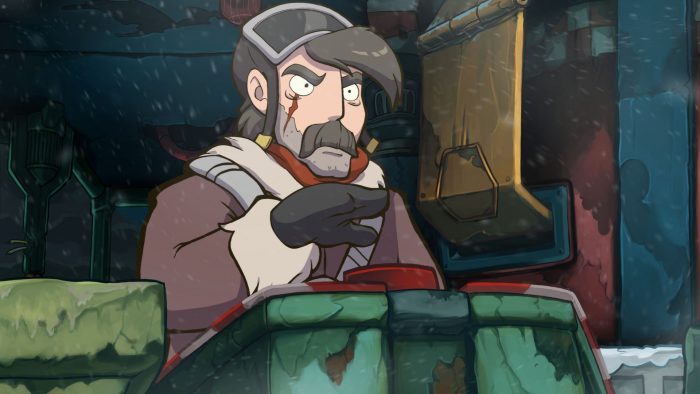 Did developers from Deadalic Entertainment miss Rufus and the gang, or they missed the greens that the series brought, we can only guess, but in any case the result is that this March we can dive into the world of Deponia for the fourth time. First of all, anyone who hasn’t played the previous games should immediately play through the first 3 titles before even thinking of playing Doomsday, because otherwise you simply won’t understand anything, even some of the details in this article. 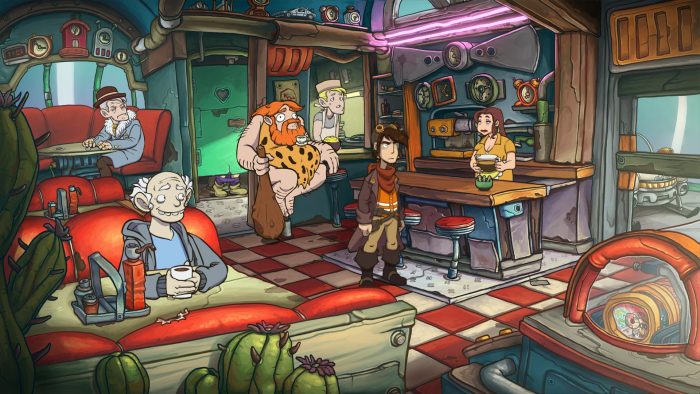 After (big spoiler!) Goodbye Deponia ended with Rufus, the biggest selfish bastard, saving others by sacrificing himself, it seemed that the saga of Rufus came to an end. Rufus was gone, and Deponia was saved. However, in Doomsday, Rufus wakes up to find that all of it was a dream (yes, all 3 games), and that he is still in Deponia, trying to figure out the way to come to Elysium. This kind of introduction left us the impression of lazy writing for the sake of a franchise reboot, but it is what it is. However, the thing where the writing really hit the right chord was the absolutely superb witticism of Rufus and the gang –it’s rare for a game to make me laugh out loud as much as the Deponia series does. You all know what they say about German humor – there isn’t any. Then imagine the quality of it in Deponia when the Germans were able to “hit” godlike moments like this. Cynicism, irony and mutual bickering are off the charts. Even if we ignored everything else, I would be glad for the revival of the series just for this. 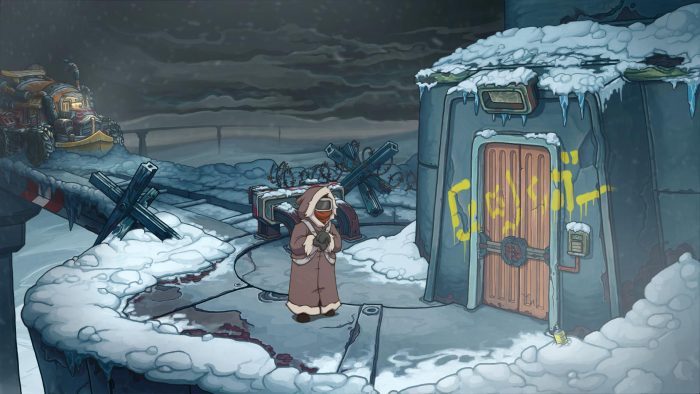 The gameplay is standard, just like in previous titles, and classic for P&C adventures. It seems that there are plenty of new elements, and some puzzles and problems that are “global” and amazingly designed, and they bring innovations and changes to the way the puzzles are solved. In the first part of the game, the whole confusion with time travel in order to solve the puzzles is great, and it requires planning of actions so as not to go around in circles. The thing that’s wrong with the gameplay are some illogical puzzles and forced, meaningless tasks, but we can attribute that to the whole world of Deponia , which is totally freakish (literally a huge landfill), just like its inhabitants. 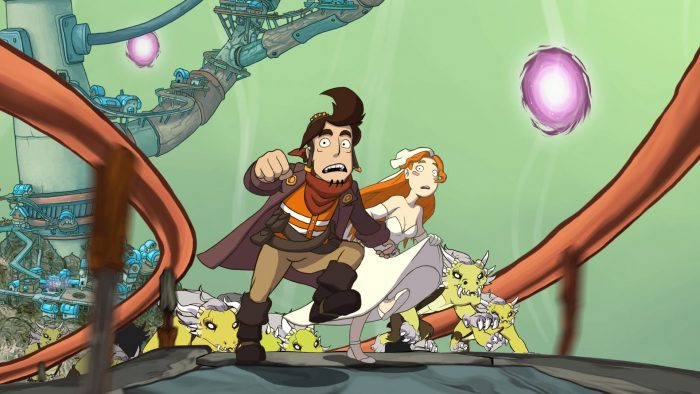 Visually, the game is in exactly the same style as the previous titles of the series, locations are still perfectly designed and diverse; the creativity is still there, and the game really reminds us of some cartoons from the 80s that we loved as kids. Music in the game is a bit recycled from previous parts, but there are also some new compositions. The dude with the guitar that sings to us in the cutscenes is still there, and his tunes are still “catchy”, singable and silly. The voices performances of all characters are given by the old crew of actors and are once again top notch, bringing those above mentioned great comic scenes and dialogues to life. 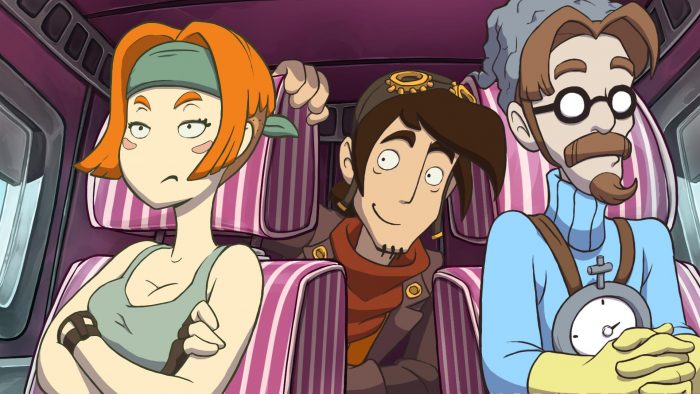 Deponia Doomsday is a mandatory title for all fans of the Deponia series; the game is still beautiful, entertaining and funny, and you’ll enjoy it just like the previous parts. The only question is: was there a need for a new installment of the game? One story was completed and told, why engage in necromancy and artificially extend the franchise now?