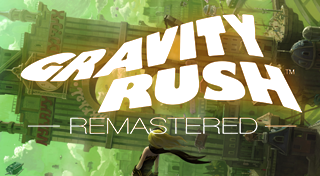 Nintendo is known in the video gaming industry for its unique and quality games which are fully “Nintendo”. There is something special about them and it’s difficult to define what that exactly is. Many other companies are trying to achieve having the same specific and unique spirit their games have, but unfortunately, that’s not easily accomplished. If Sony has managed to achieve something like this, then that can definitely be seen in Gravity Rush. SCE Japan Studio has created many great games so far, but Gravity Rush is one of the best; one of those games for which you can say “this is something that only PlayStation has.” 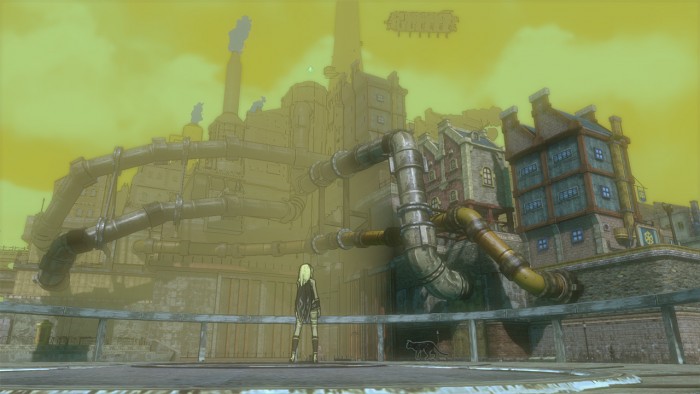 Gravity Rush is set in a very imaginatively and beautifully created world called Hekseville. Our protagonist, Kat, goes on an adventure to recover her lost memory. At the beginning, a mysterious black cat Dusty joins her and gives her the power to control gravity. All in all, not a very interesting plot, apart from the concept of variable gravity that opens up the possibility for the game to use a rather interesting gameplay concept.

Kat is able to change gravity at her own discretion. All you have to do is press a button, choose a side and from that moment on your gravity will face in that direction. This allows Kat to freely move in absolutely all directions. As long as you have energy in your gravity “cashe”, Kat can walk on walls, or fly to any point in this beautiful world. Of course, just as you would expect, apart from navigating the world, these same mechanics can be used for fighting. In this game, Kat is fighting the mysterious Navi creatures. She has a series of kicks and punches available (actually one combo), and also dodge mechanics to avoid opponents, and a gravity kick – you start to hover, aim the camera and then you get shot like a missile in the direction of the enemy, with your heels as the main weapon that inflict damage upon contact. A bit later, you will acquire special moves that also use gravity energy, but aren’t as important. All opponents have clearly visible weak spots, and it kind of makes you wonder how they haven’t figured out that it would be wise to at least wear a cloak. All in all, this creates a lot of good and innovative setups for gameplay, but we have to note that as the game went on, that effect slowly began to wane and the battles unfortunately, started to seem repetitive. 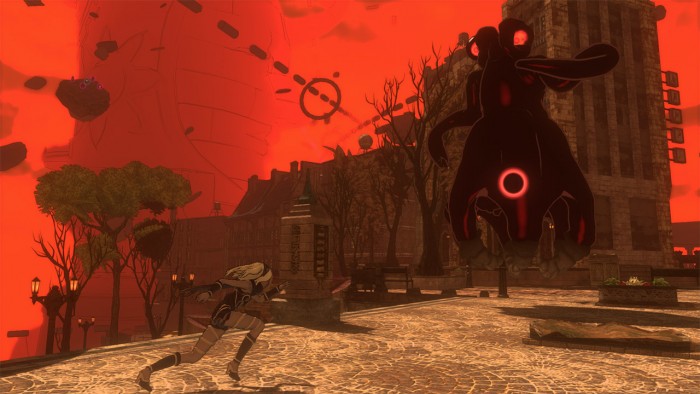 However, if not the combat, the story will keep you interested to the end. Although you will get mostly simple and quite similar missions, everything takes place in such beautiful and diverse environments, that gradually unlocking parts of the map will be the most exciting thing in the game. These few thematically colored regions of the game’s world, along with good character designs, are the best part of the experience this game has to offer. Gravity Rush looks really impressive and you will want to examine its every corner. Things become especially interesting when you upgrade your abilities, so you will have practically unlimited gravity manipulation abilities in the second part of the game, with no need to touch the ground to reset gravity energy. Trust us, that’s when you’ll feel like a real Japanese super-heroine while you fly freely to all parts of the world. 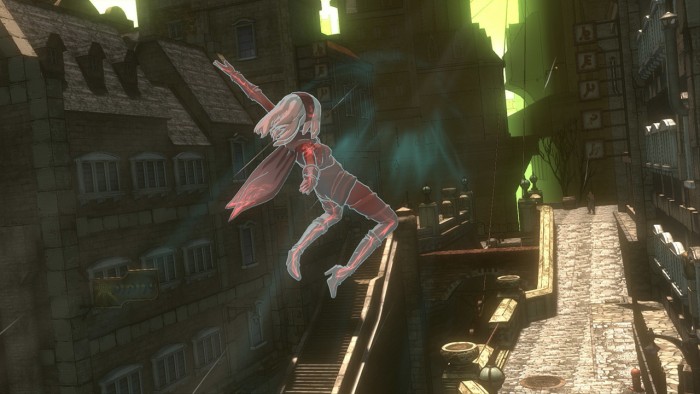 And then, just when you have reconciled with the fact that the combat system has become somewhat boring, while the rest of the game keeps up its high quality, out of nowhere – the game will end. The story ends pretty abruptly, but at least that’s easier to accept now, than when we originally played Gravity Rush on the PS Vita, because now at least we know that the second part is coming soon. 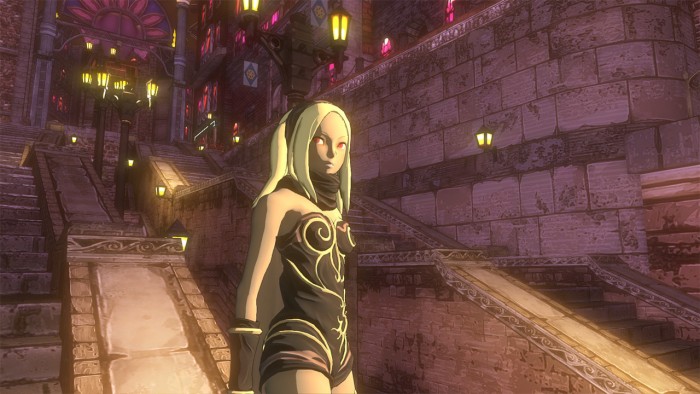 It should be mentioned that the PS4 port is superbly executed. The graphics are significantly improved, but the character models and the environment textures look just the way they’re supposed to look like on HD TVs. The draw distance is also considerably improved, which is very important for these types of games – games which allow you fly freely through their whole world. And smooth 60 frames per second as an improvement are nothing to scoff at. However, we should keep in mind that the PS Vita game is still absolutely amazing for a handheld title. Play the re-mastered version only if you want to experience the game on the big screen. And if you own the Vita and decide for that version of the game, rest assured that you essentially won’t miss out on anything. It’s a good thing that Sony enabled us to choose what suits us better, but one thing is certain – Gravity Rush is a must-play for fans of this genre, whether you play on PS Vita or PS4.