If we had to describe Space Run Galaxy in short, it would be something like this – “Cargo needs to get from point A to point B. Here’s a ship and watch out for pirates and giant space squid. Especially the squid.” 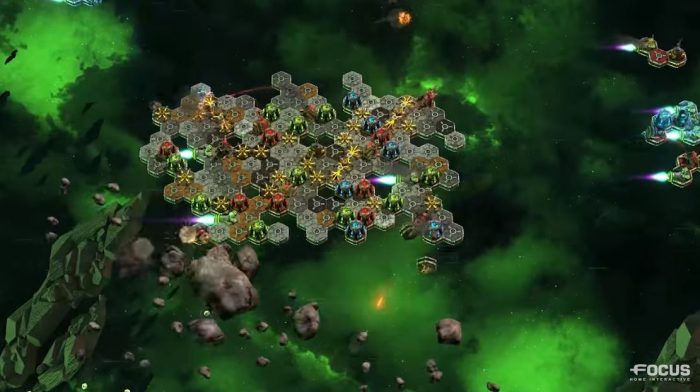 The game falls into the Tower defence genre, but if you thought all you’re going to do is build towers over and over again, level after level, you’re sorely mistaken – Space Run Galaxy has much more to offer than that. The game’s plot is set 20 years later than its predecessor, and this time you’ll take on the role of an unnamed pilot in service of the first game’s protagonist, ex-military pilot and space racer who goes by the macho name of Buck Mann. Famous BM is now an owner of a successful moving company, and it’s your job to secure that the cargo reaches its destination with, ahem, *no questions asked*. 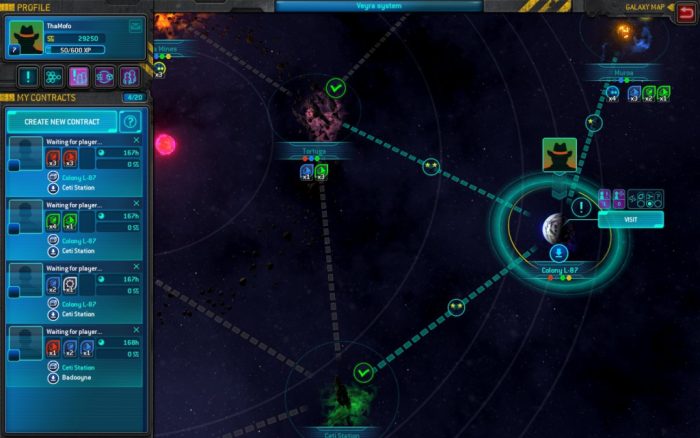 Of course, every job that sounds too easy to be true often hides huge problems, and in SRG those are space pirates, asteroids, and previously mentioned squid. If you didn’t hate cephalopods before, you’re going to start now, trust me. It will be already clear after the first mission that time is the main resource in this game, and that’s what differentiates these “towers” from the rest of the genre. Namely, every successful mission brings XP, credits, and a special currency, all of which is used to improve your space ship. However, the amounts you get depend mostly on how fast you reach the objective (as well as the number of intact crates), so you’ll have to strike the right balance of shields, weapons, and additional ship engines. Of course, a faster ship means having not only less offensive/defensive capabilities, but that you’ll also encounter enemies faster, which puts additional pressure onto the player and makes Space Run Galaxy especially interesting. 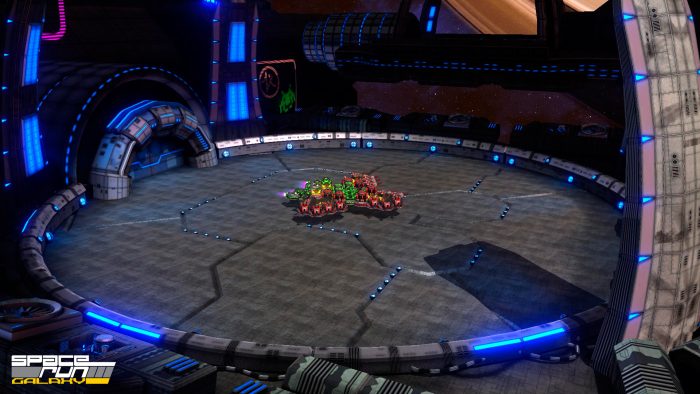 The concept from the previous game is unchanged – your ship is comprised of a certain number of hexagonal parts that you can expand between missions, or buy a completely new one if you so choose. But what provides special charm to this game is the multiplayer option with which it’s possible to trade with other players or form contracts that enable them to haul cargo for you, leaving you with freedom to tackle more important missions. A simple addition that made an already great game even better. 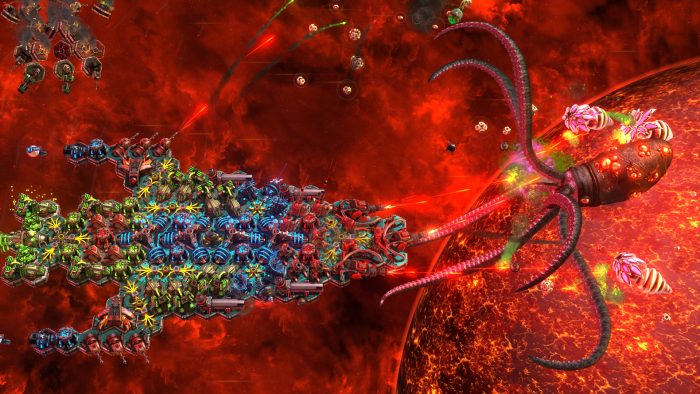 It makes it easy to gauge the game’s quality when beside a host of AAA games on your PC you decide to spend your free time playing an indie game. If you have some 20$ laying about, feel free to spend them on Space Run Galaxy, you won’t regret it. Of course, just like every other game in this genre, SRG isn’t immune to feeling repetitive, but it will take many (tens) of hours before that horrible feeling sets in. As you might have notices, I rarely dish out high ratings to the games I review – there always seems to be some huge minus – but in this case, there was no need to hold back. A simple, yet beautiful game!