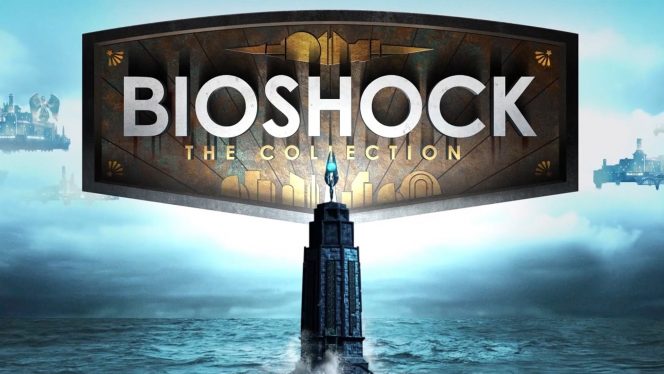 If you’re a video game publisher and have a good and (not so) old title whose only use nowadays is to sit pretty in your company’s hall among all of its accolades and rewards, we have great news for you! Welcome to the brave new world of remasters. 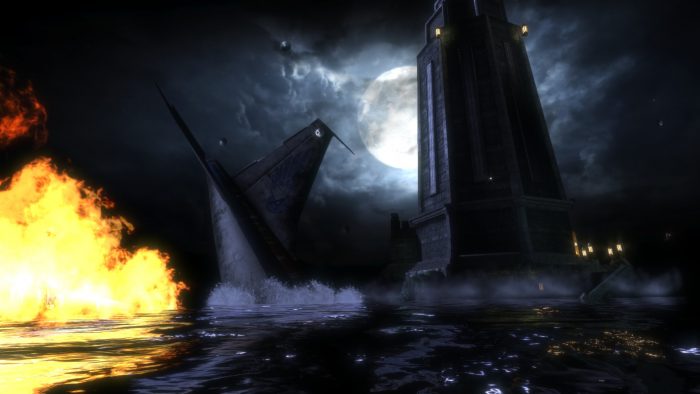 In any case, we might say that the famed publisher 2k Games belatedly realized that they could capitalize on the fame of one of their most successful pieces of art. Of course, we’re talking about the Bioschock collection, one that was rumored about for some time. It contains all three games and is primarily aimed at consoles. 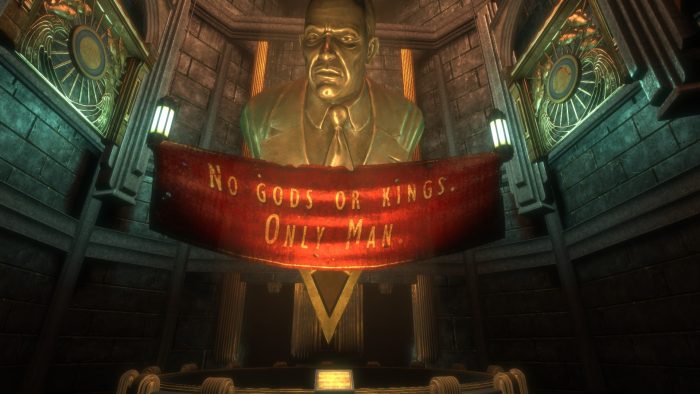 Bioshock 1 and 2 and Bioshock Infinite, with hi-rez textures, more detailed model geometry, better animation, with resolution of 1080p at 60 fps, this is a chance for the console owners to see what it’s like to play in “master race” mode. Jokes aside, remastered games meant for the new-gen consoles are most often optimized to work at 1080p@60fps mode, so we didn’t expect anything less from this collection. 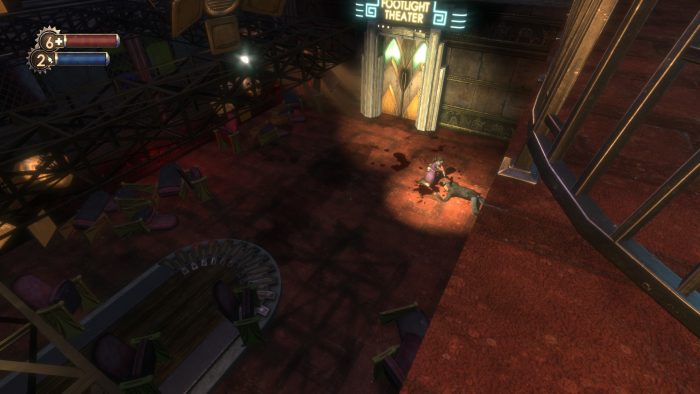 All three titles had gone through small visual upgrades with the implementation of hi-rez textures, the remodeling of many 3d objects, and having a refreshing new look with higher resolution and frame rate, all of which makes them look even better than the originals, i.e. just how the players remember them – better than they actually looked. This facelift in no way influences the visual style that the games had, so we absolutely recommend this edition to anyone who owns a Playstation 4 and who’s never played the original Bioshock and Bioshock infinite on a PC. This franchise was among the first to prove the potential of video games as works of art, that they can stand shoulder to shoulder with other art forms and that they can be used to discuss the questions of philosophy, politics and ideology. 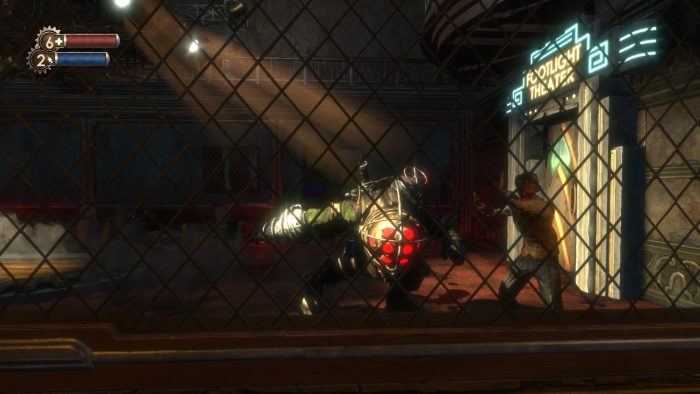 The PC version of Bioshock Infinite didn’t get the same treatment because, as the people from 2k Games said, the original game already looked like the current remastered version for new-gen consoles. Furthermore, all those who own the original game – Bioshock 1, 2 and Minerva’s Den DLC in their Steam library, will automatically receive the remastered games free of charge. This is something we just have to applaud as a rare move these days when publishers always seem to look for ways to capitalize on the PC gamer community. 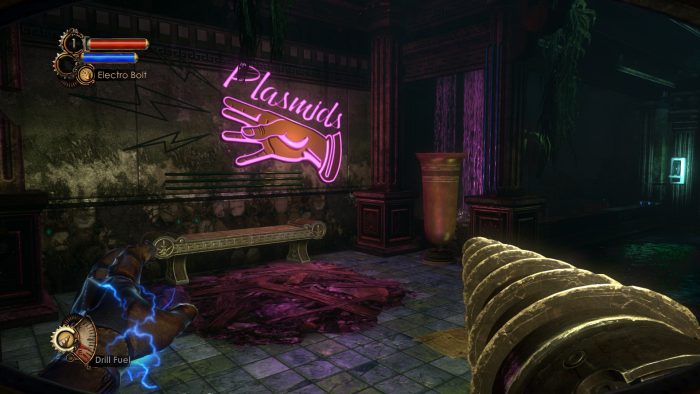 Sadly, the joy will wane and frustration build up when the player starts playing the first Bioshock and realizes it’s a lazy port of the console remaster. The menu options are slimmer than in the orginal game and all graphic settings are removes, which may be justified by the fact that 99% of players today won’t have to lower their settings from the max, but there’s still the lack of a FOV slider, while the brightness slider doesn’t seem to work. The other, bigger, problem is an all-present mouse acceleration that can’t be turned off completely, as well as mouse sensitivity and aim sensitivity that will often leave you with your aim too sensitive while out in the world, and too slow while hacking machines and browsing menus. All of these can be fixed by tinkering with the .ini files, but it’s still baffling to see this unfixed, especially since it was a problem in the original game as well. Fortunately, the developer has announced a patch that should address all of the above mentioned issues, and we can’t wait to get it. 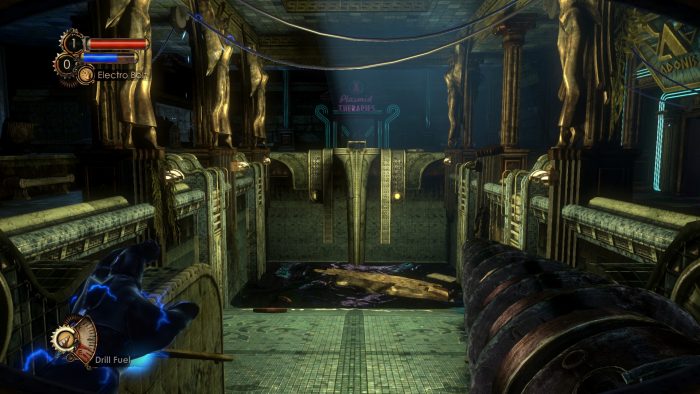 Finally, we can conclude that Bioshock Collection is not a bad remaster, but isn’t a particularly good one either. We fully recommend it to all console players who haven’t had the opportunity to play the originals, while recommending it to owners of the original games on Steam seems redundant, since they will receive the games for free and will have them in their library in any case.