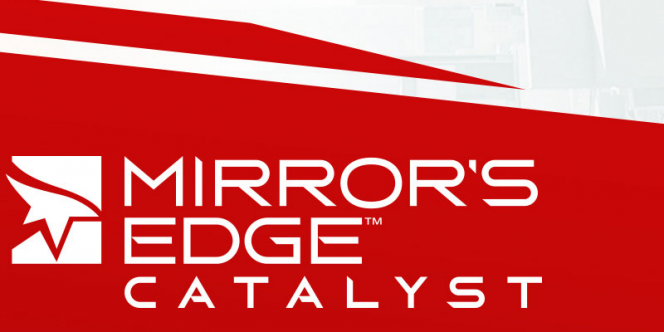 Imagine being introduced to brand new restaurant, walking in out of curiosity and ordering their specialty. After the first bite you realize that you have a culinary masterpiece and you enjoy every bit of it, thinking how you will surely come back and recommend the place to everyone.

Several years later (7 to be exact) you come back, order the same meal again and while it’s beautifully decorated, this time it tastes like something that was sloppily reheated and thrown on the plate. This is kind of what playing Catalyst feels like. Instead of praise and a glowing review about the new sequel to the legendary game, we struggled to count its merits even in single digits. 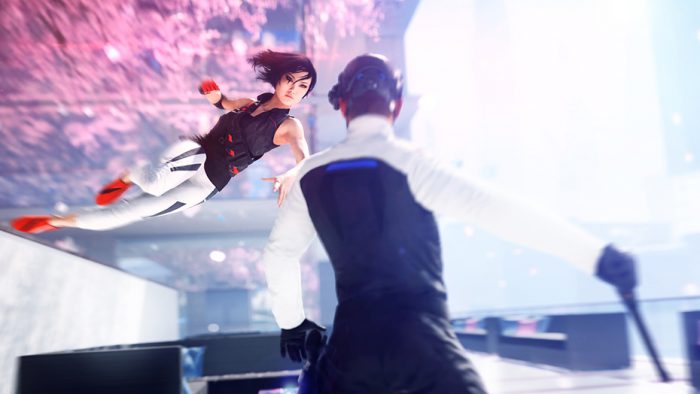 Many years have passed since the first game’s release and there was a lot of debate while planning the sequel – should it continue where the first one left off, or should it have a completely new story, and in the end it was decided that the new ME should be some sort of prequel to the first one, where we deal with the main protagonist, Faith’s, past and how she became what she is – a Runner.

Although it might have been enough to polish and tighten the already perfect parkour and platformer segments of the game, and then work on some other small bits, then pay a little more attention to the storyline, the merry crew at the EA/DICE thought some other things required some extra work, so let’s carefully analyze how successful they were in their intentions. 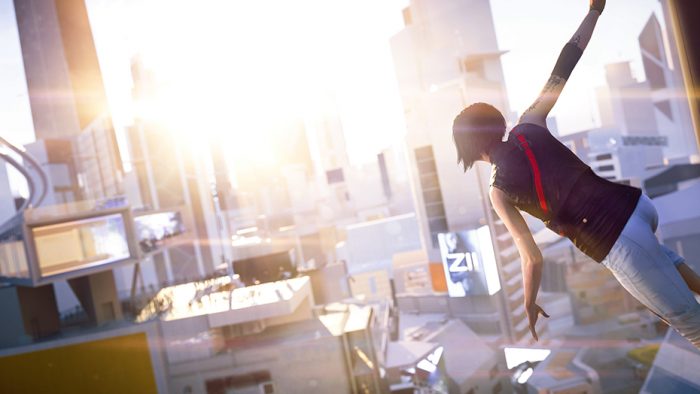 The greatest innovation is the implementation of the open world. Yes, Catalyst is imagined as an open world/sandbox title. This is at the same time the game’s greatest flaw that does it more damage than good. The concept of an open world is complex, and is not just making a huge map to marvel at its size – it needs to be filled with quality content that will appeal to the players and keep their attention. This is not the case with Catalyst. Side missions suffer from the “if you’ve seen one, you’ve seen them all” syndrome and even if at the bottom part of the screen, from time to time, there appears a message notifying you that by completing them you’ll gain more insight into the lives of the Glass city’s citizens, that simply isn’t the most precise explanation. Yes, you will find out some bits about the relations between two people, but that’s as relevant to the game as is as the fact that Yamoussoukro is the capital city of the Ivory Coast. You will try everything in the beginning, but the first delivery will be exactly the same as the 58th or 83rd. Apart from slight differences in route and time, it’s always the same, get from point A to point B, deliver what you have, get XP points and so on, again and again. Also there are data chips, audio files, various documents and metagrid yellow balloons, scattered all over the map for you to collect – but apart from an extra bit XP that they give, there’s no particular reason to collect them. 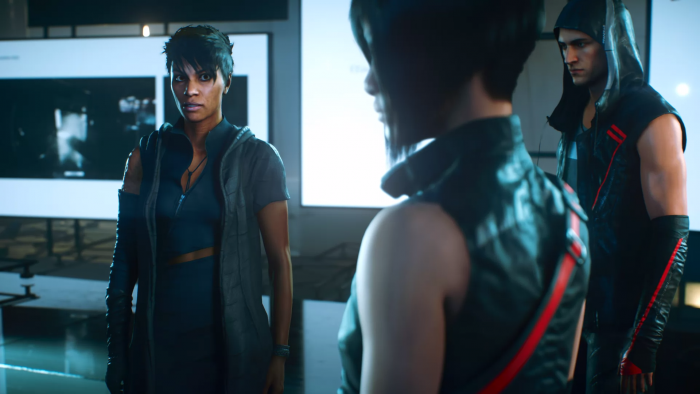 Another drop in the sea of problems Catalyst has is the feeling of emptiness around the city, namely you’ll spend about 80% of your time on the rooftops where you’ll meet a dozen of people you can’t interact with (unless they have a mission for you) and the rest are the enemy KSec units you will either fight or run away from. When we add the fact that you’ll need so called “Runner’s Vision” for more accurate platforming and parkour (you can turn it off at any moment) that will guide you (since you can’t find your way around otherwise in the beginning), the logical question comes to mind as to why hasn’t this idea been dropped in the first place. 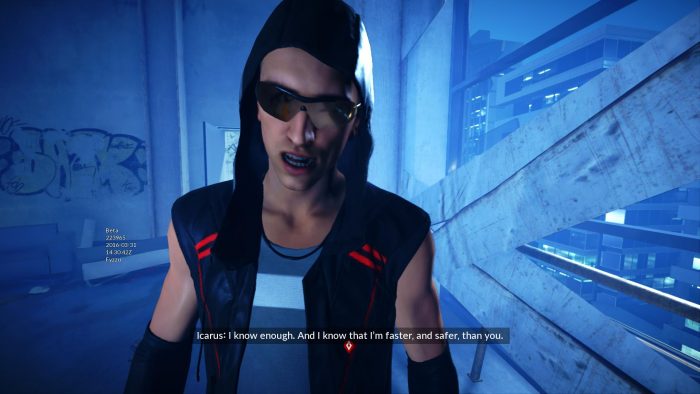 What ME does amazingly is the parkour. Everything works flawlessly. The feeling you get while running, jumping, climbing, is all truly done without any flaws. When Faith connects a few successful actions she becomes focused, therefore faster and more agile, which is a feeling beyond compare. By the way, Faith got a few new pieces of equipment that enable her to do even more moves, so moving over the map gets a whole new dimension and everything becomes even faster and more active. We should also mention that the equipment and some of the moves are learned throughout the game, there is some sort of a rudimentary skill tree, although that won’t be a problem, since the player doesn’t even start at level 1, and instead already has some perks unlocked, while the leveling itself is pretty fast and easy. 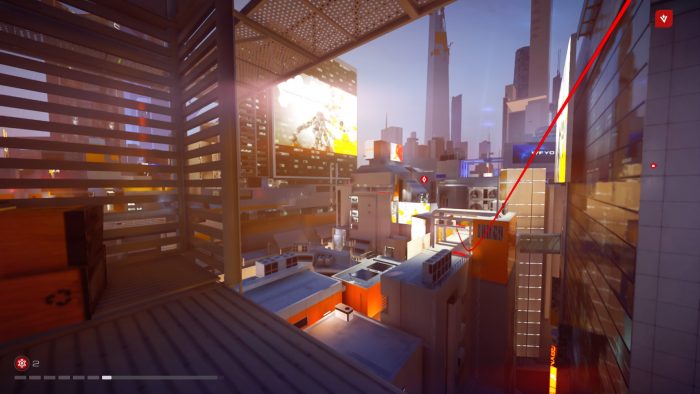 The next gameplay point is the combat. In Catalyst it’s, let’s say, bearable, sometimes a bit cumbersome with a bad camera, which can be really frustrating. You’ll have to try hard to aim at the target, as well as turn around to see what the enemies are doing. As Faith can hit harder while she moves, you’ll often find yourself amidst complete chaos on the screen, trying to run, jump, and hit an enemy and then repeat the process until the enemies are down to a manageable number. Luckily, most of the battles are optional so you can just run by and leave your enemies in the dust. 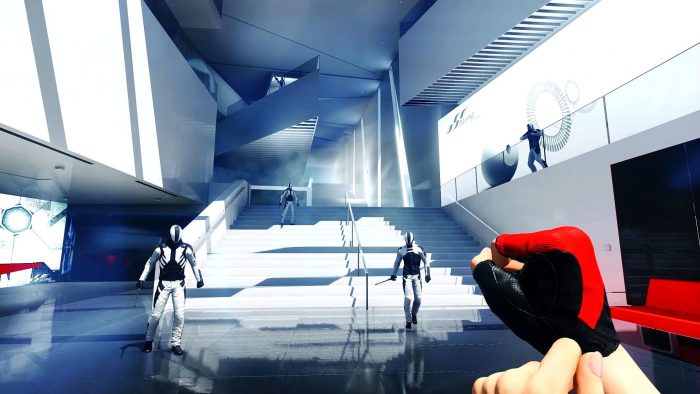 The story is no better, but also not much worse than the original; generic, uninteresting, with a predictable twist and ending, filled with uninteresting characters, spiced with average voice acting, it fits right into the general average where Catalyst belongs. 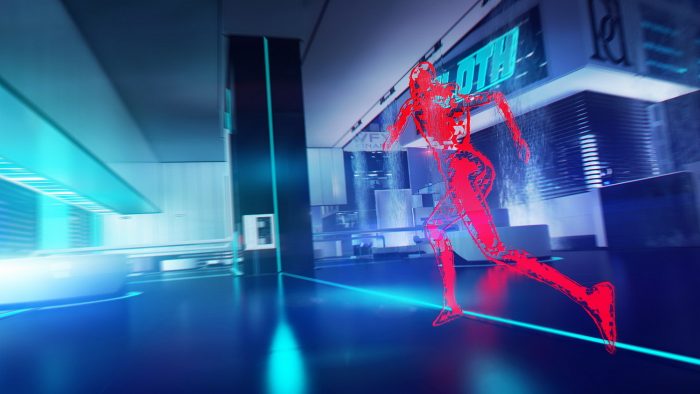 In the end, what ES/DICE actually wanted with this game, who was it meant for and did it even have to see the light of day the way it is? Catalyst is another proof that bigger isn’t always better, that there are games in which open world does more harm than good, and that you should stick to already tried things and just perfect something that is already good, that you should deal with quality rather than quantity.

Finally the overall rating might be harsh, it could have been a bit higher, but for a game that has “Mirror’s Edge” in the title there must be consequences. The rating is more of a warning not to make the same mistakes again. ME deserves far more than average.