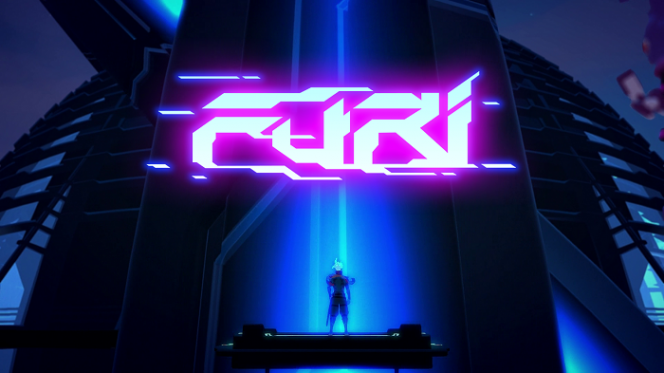 After the debacle that was Afro Samurai 2, the players still had an unsatisfied thirst for Takashi Okazaki’s style. Furi is there to scratch that itch in the form of a short but very complicated boss rush. When we say boss rush, we literally mean that. The game’s goal is to run through 11 bosses and save yourself from prison you’ve found yourself in and from which you escape at the beginning of the game. You’re accompanied by a strange NPC with a bunny mask and he guides you into each successive boss fight with very cryptic descriptions. The game is completely “Anime” even if the design is quite specific. 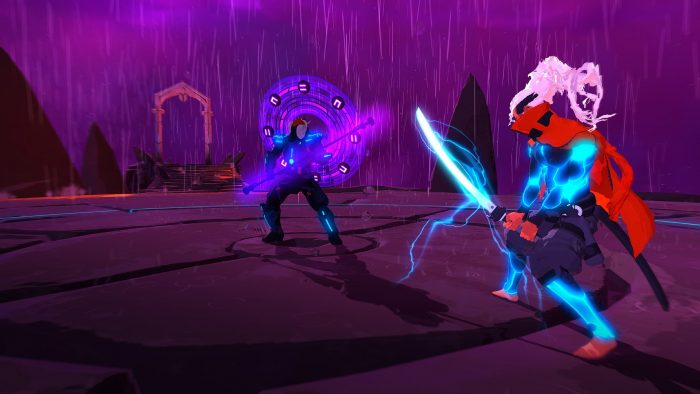 Every boss is different and specific in its own way. You fight them in phases and that is the key to this game. Squares underneath boss’ health bar represent phases – when you take down his health in one phase the boss regenerates and the next phase with different mechanics begins. Every boss is designed to teach you the mechanics that you will later have to combine on harder bosses, and the game does this amazingly. Although every boss is interesting, you still have to know when to use which mechanic. 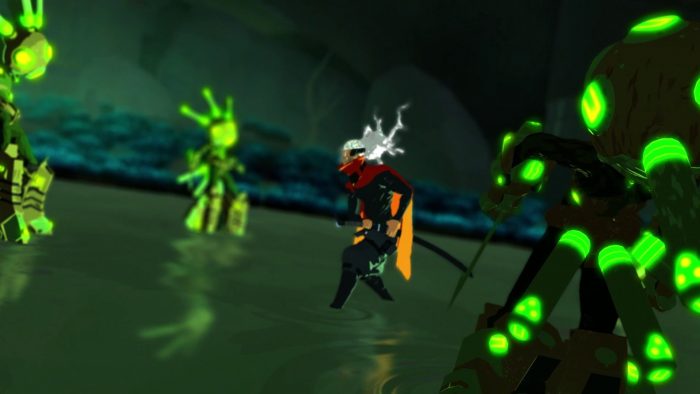 The main character has a gun and a sword at his disposal to use for melee and ranged combat. Melee consists of blocks, reflex dodging and combo hits, while ranged is the classic “bullet hell”. The right combination of all mechanics at the right time will grant you victory. The last phase of every boss is epic and it will leave you with an amazing feeling of victory and accomplishment. This is where the game’s difficulty comes into play and it’s not to be overlooked. You are going to die… a lot. The game offers a few difficulty levels, but it’s very challenging even in the easiest mode. 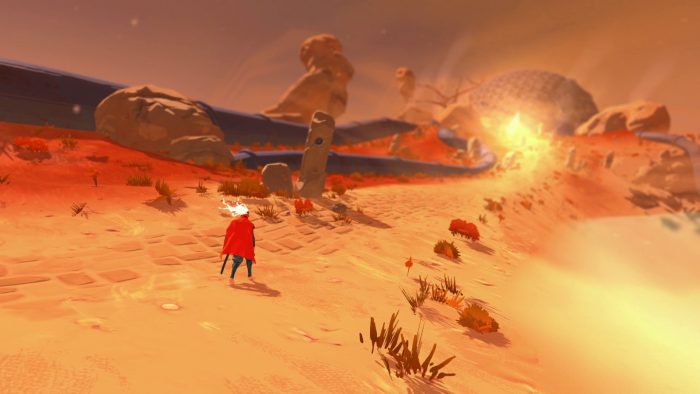 The design is typical Okazaki and if you like Afro Samurai, you are going to love Furi. The color contrast and amazing landscapes will make you stop and look at every detail. The path between bosses is designed in a way that, while Bunny Man explains what to do next, the surroundings are bombarding you with details and style. It looks like Nordic mythology went through the looking glass of Alice in Wonderland – and it fits together perfectly. 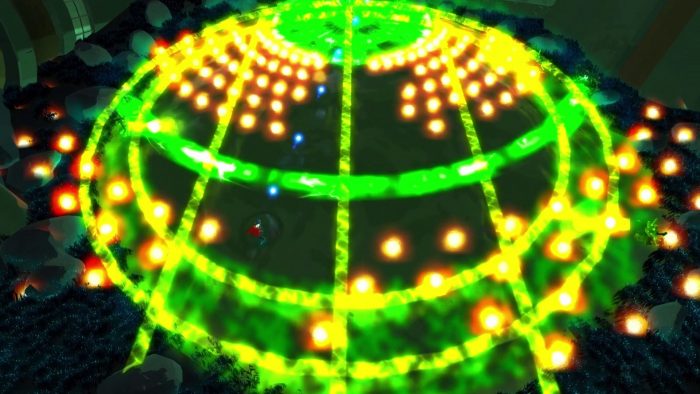 The music is absolutely phenomenal. The synth-pop and electronic music that accompanies you throughout the game and boss fights, amazingly elevates the atmosphere and leaves you with an impression that you’ve heard every single note. Even if Afro Samurai is known for its hip hop style, fans won’t be disappointed by this transition to electronic because it perfectly goes with this game. 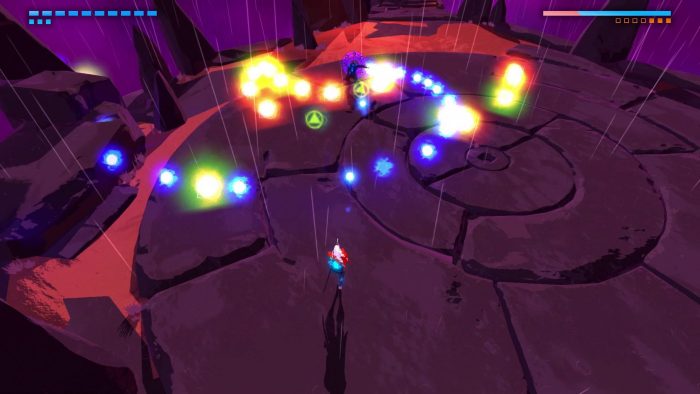 Furi is a very difficult game that fluidly combines mechanics from different genres. But in the end, it’s nothing more than an empty game that offers nothing more other than great boss fights. We would prefer it if there were other things to do between bosses besides playing the walking simulator. Furi is a game for people who are unafraid to die; those who never give up and love that sense of accomplishment more than anything.