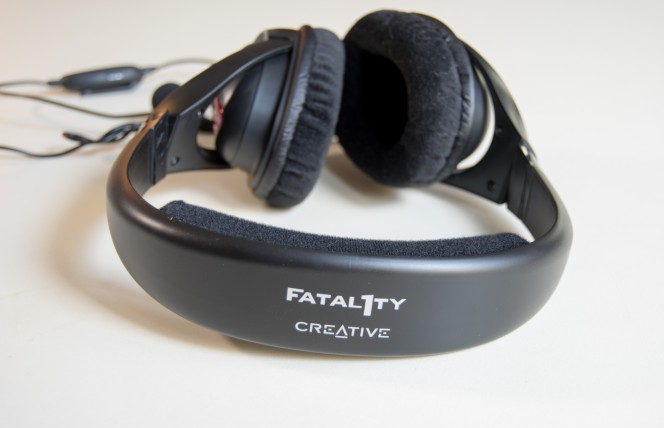 Although I love testing the latest and greatest in gaming peripherals I also enjoy seeing products that make a nice compromise between cost and quality and are therefore affordable to a much wider audience. One such gaming headset comes from Creative Labs and features the branding of one of the most popular eSports players – Johnathan „Fatal1ty“ Wendel. 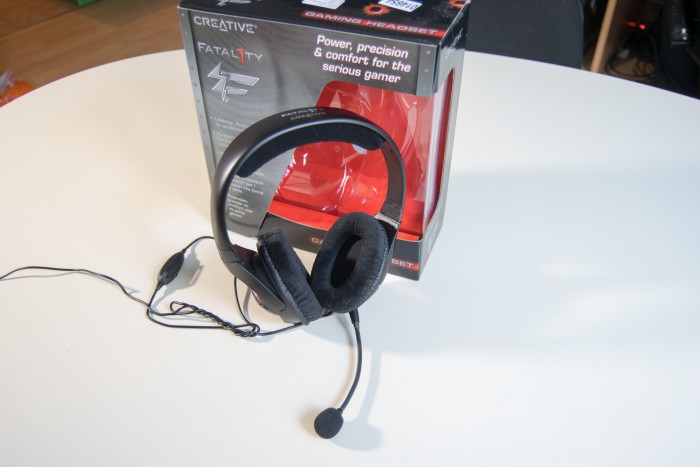 Ever since eSports became popular many computer gear manufacturers and anybody producing anything that can be connected to eSports are sponsoring players and using their names to promote their products. Just like in football where you have Nike or Adidas trying to get players to wear their shoes, many companies are trying to get contracts with eSports players. One of the first of these popular players was Fatal1ty who was winning Quake 3 tournaments with prize funds in hundreds of thousands of dollars back in the 90s. In the meantime the prize funds have risen to several million per tournament, but Wendel realized that soon there will be “new kids on the block” against which he won’t be able to compete, so he formed his own gaming gear brand. And we can say that he was very successful in that endeavor because almost a decade after he stopped competing we can find Fatal1ty headphones, motherboards with the latest chipsets, power supply units or sound cards. We can even compare him to Michael Jordan who stopped playing basketball years ago yet shoes with his name are still bestselling basketball sneakers. 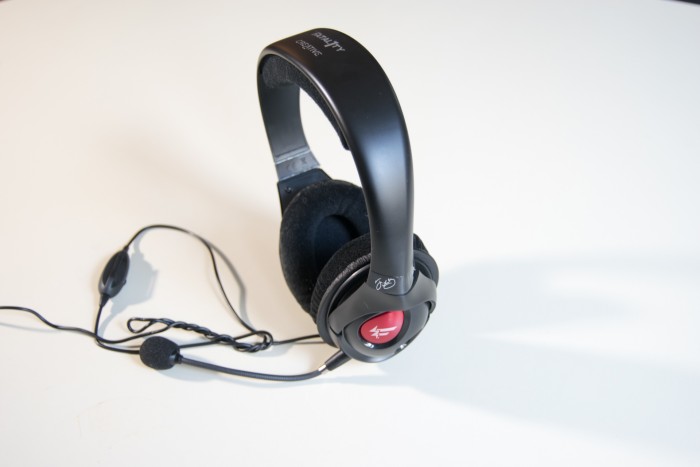 These are stereo headphones which I personally like very much because honestly I don’t see much advantage in using 5.1 or 7.1 headset. They have a noise-cancelling microphone so communication with other players is very good. On the other hand you can remove the microphone and use them for listening to music or some other purpose. They connect via the standard 3.5mm headphone and microphone jacks, although we would have liked to see an adapter for merging them into one 3.5mm connector for use with tablets or mobile phones. There are also volume controls and microphone mute button on the cable itself which is always a good thing.

Regarding the build quality, the overall feeling is not too impressive – the predominant material seems to be some cheaper feeling plastic. The ear cups are a bit smaller so they don’t cover the ear completely which someone might like while others may not, depends on your preference. The ear pads are made of very soft fabric which has a nice feel to it, but there is a question of how durable this solution would prove to be. During our relatively short term test the feeling was pretty nice. The same fabric can be found on the inner side of the headband so the overall comfort is quite high. There is a clearly visible Fatal1ty logo on both sides and on the right you also have Johnathan Wendel’s signature. Creative and Fatal1ty logo are also found on the headband. 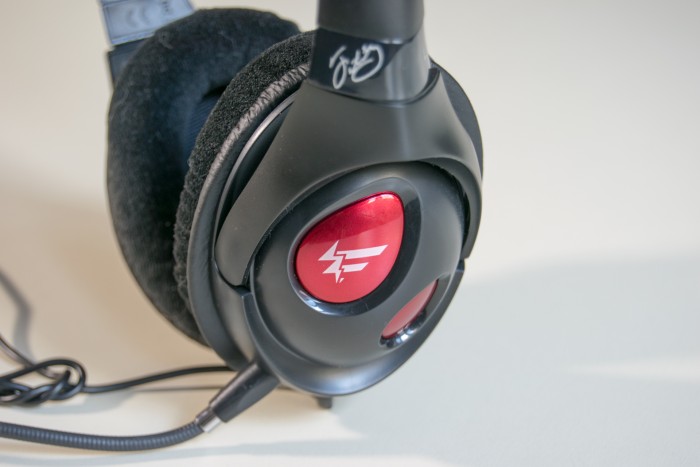 The sound coming from these headphones is of a very good quality and properly represents a company that started as a sound card manufacturer and one of the best eSports players. When you add a good quality microphone to that we can conclude that regarding sound quality and in-game communication Creative Fatal1ty Gaming Headset is living up to the task. 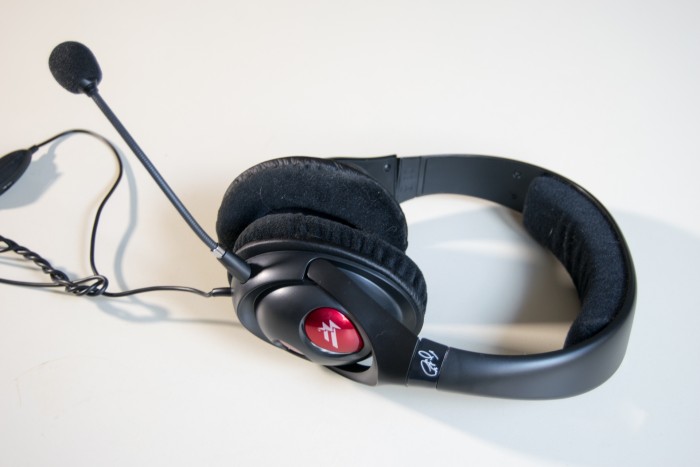 Of course in a situation like this one has to wonder whether the quality of the product is on par with the person advertising it, whether it stands up to the expectations. Here we would have to say both yes and no. On one side, this is a quality headset with a very reasonable price tag. On the other hand we sincerely doubt that any professional eSports player would wear them to a tournament. However for most players they can be an ok choice if they’re seeking a way to save some money on the headphones.