Under the HyperX brand, Kingston still only has headphones on offer, and with Cloud 2 recently getting a white-purple-pink variant for the ladies, although the guys from Kingston have said that a large number of males is getting them as well. Just like the black-and-red ones, these headphones are fully compatible with PlayStation 4 and Xbox One consoles, along with full Windows compatibility of course. 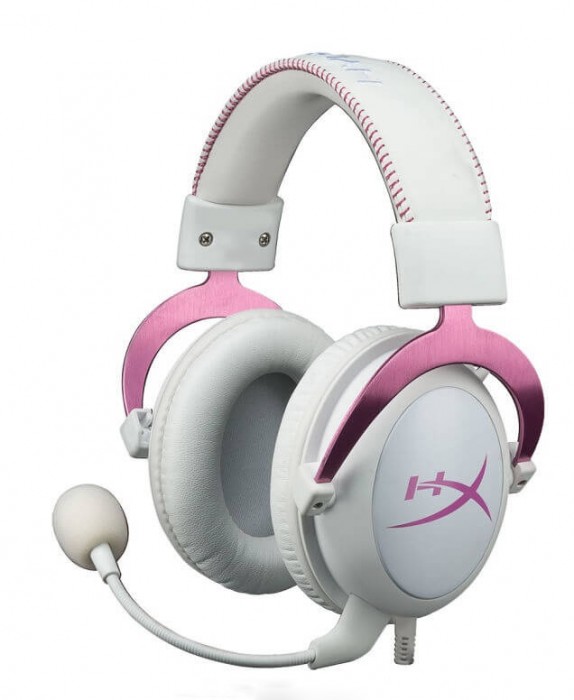 On the other hand, Kingston showcased their Predator PCIe SSD, the SSD drive that goes into your PCIe slot of your motherboard, as its name suggests, and thereby nullifying all restrictions brought about by SATA connections and allowing for blistering speeds of data transfer. Even Savage SSD, which is one of the fastest SSDs on the market, can’t come close to compare with a Predator on a PCI express connection. Kingston also states that this type of SSD can be directly built onto the motherboard, which would free up a PCIe slot.

Data Travel microDuo is a USB drive with a USB C connection, which gave us a great opportunity to ask the guys at Kingston when we can expect more USB C drives. They shortly replied – “Very soon”, because they expect the “C” to become the standard soon and be available on many devices. It can already be found on some laptops (Chromebook and Macbook come to mind), as well as some new motherboards.