Since the launch of this console generation, we’ve witnessed a huge increase in remastered editions of old games and it’s certain that developers and publishers won’t give up on ‘reselling’ their famous and even not-so-famous titles. Sometimes that’s something that gets past all radars, but at other times those are the games that we eagerly wait to play once more in a new guise. The Uncharted trilogy, a flagship product of the Sony gaming industry, is one of those games we couldn’t wait to play on the new system, refreshed and aesthetically modified, and even nicely packaged as a compact trilogy of the legendary classic. Uncharted: The Nathan Drake Collection is before us, so let’s see what it has to offer… 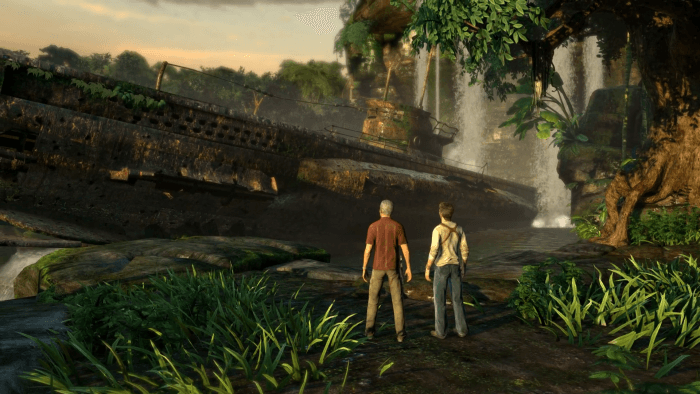 What you’re going to notice on first glance is that as far as extra materials go, this collection brings next to nothing. You won’t have videos of making of the game at your disposal, or any other bonuses such as artwork and similar collection bonuses. But what you will have is all three games packed in a single menu through which you switch from one to another quickly and simply. While the control settings and similar preferences are applied to all games at the same time, they still remain their own separate entities.

When the first Uncharted came out at the time when the Playstation 3 was still in it’s infancy, it was a spectacular achievement which seized the attention of a large number of players with it’s visuals and style. Now on Playstation 4, shown in 1080p resolution at 60 fps you can see its full potential. The game may seem time-worn, but if you go back to the time when it first came out only for a moment, you’ll once again be amazed with what you had the chance to play such a long time ago. 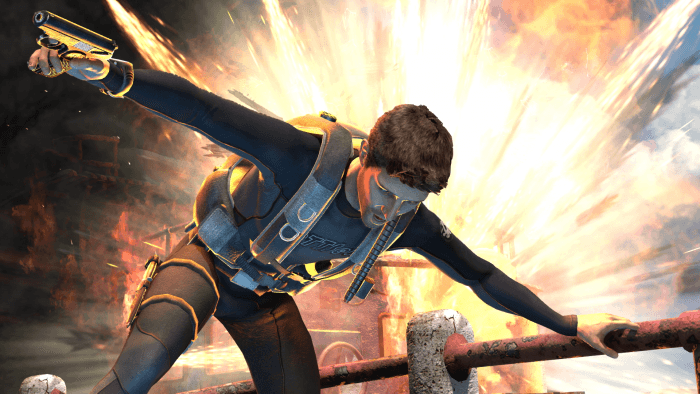 Just like the leap that the quality of the first Uncharted brought to it’s generation of games, so too was the leap from Uncharted to Uncharted 2 nothing less. Probably the most popular game of the series, it now looks better than ever. The textures are softly redefined, and the enhanced resolution only serves to bring out the maximum of this fast and excellent game. The game in which Drake may have been ‘the quickest to pull the trigger’ will surely bring you enjoyment and new challenges now that you can react in a significantly more fluid frame rate.

As an epilogue, Uncharted 3 stands as the cinematic climax of the trilogy, which logically looks the best, but doesn’t go much farther than the second game. The cinematic experience that it achieved when it came out now reaches the top of it’s limits and it’s safe to say, once again amazes with nostalgia in this new guise. 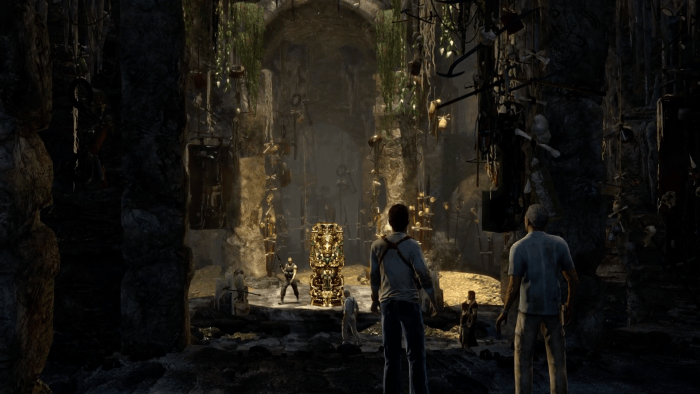 On the other hand, this way of remastering has its negative side. The flaws and shortcomings of these three games are now made very visible. Under the higher resolution it’s easier to spot the flawed textures or facial animations, as well as the details in effects. And since games now run much smoother, you’ll realize that once awesome transitions and other animations now seem a bit outdated. And while the games work in 1080p resolution, the animations remain in the original or slightly better resolution, making the distinction between gameplay and videos very obvious, which may spoil the overall experience. 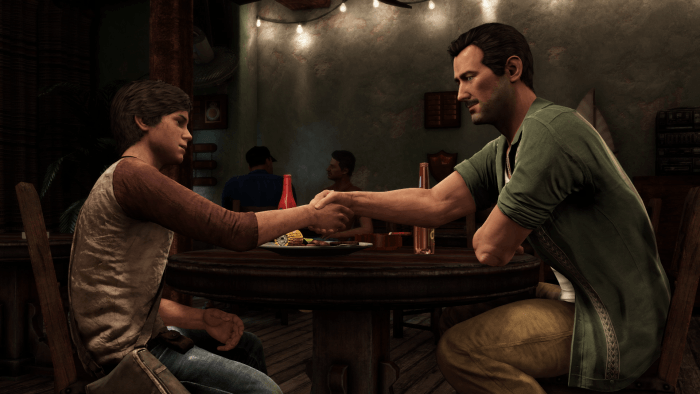 Lastly, when we put together all the pros and cons of a remaster, we will unmistakably reach the conclusion that if you loved the Uncharted series before, or never had the chance to try it out and it seems interesting to you, this may be the best opportunity you’ll ever have. This nicely packed trilogy makes a retrospective leap at the threshold of the upcoming fourth installment. The lack of any kind of bonus materials and multiplayer leaves the impression that this isn’t a ‘must have’ collection even if you own the originals. But even with that said the Nathan Drake Collection has something to offer – at least giving you a video game history lesson, and showing you the progression of quality from the very begging up until the end of one gaming console’s generation.