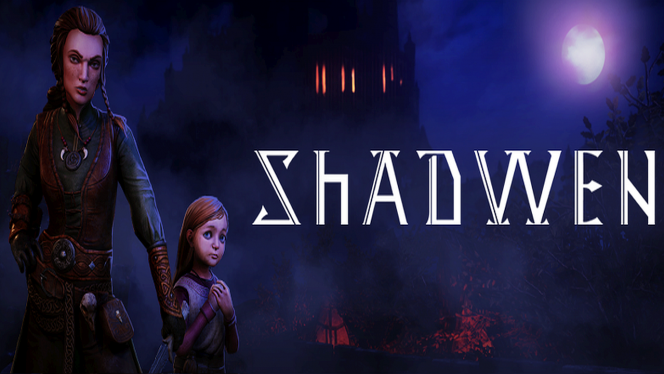 One of the more popular premises in the world of computer games is giving the player control over a murderer who stands out from the antagonist archetype. We’ve seen this in games like Assassins Creed and Hitman, and on this premise Frozenbyte studio, made famous by their fantastic game Trine, set their stealth game, Shadwen. 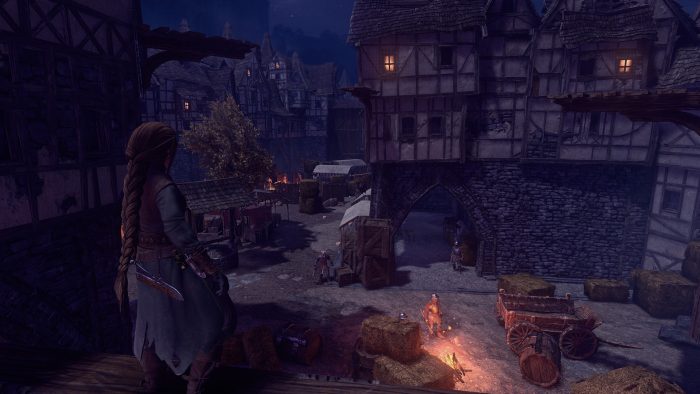 The story of Shadwen revolves around a damsel of the same name who, using a short sword, hook, a few more gadgets and accompanied by the world’s most annoying orphan Lilly, tries to kill the evil, devious, bad, ugly and <insert an adjective describing someone in a bad context> king, who deserves to die for all of the above, as well as conquering their city and killing their loved ones. 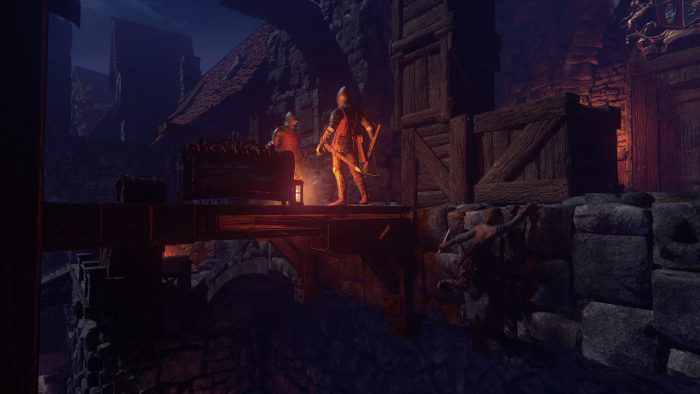 You’ll do the introductory level as Lilly and this is meant to introduce you to the game’s main mechanic – as long as you’re not moving, the time stands still which allows you to plan out your next move in peace, very similar to the game Superhot. Combined with the hook that you’ll make as soon as you gain control of Shadwen, this sounds like a great foundation for an excellent stealth game, and Shadwen would have been one if only the developers respected the rest of its elements. 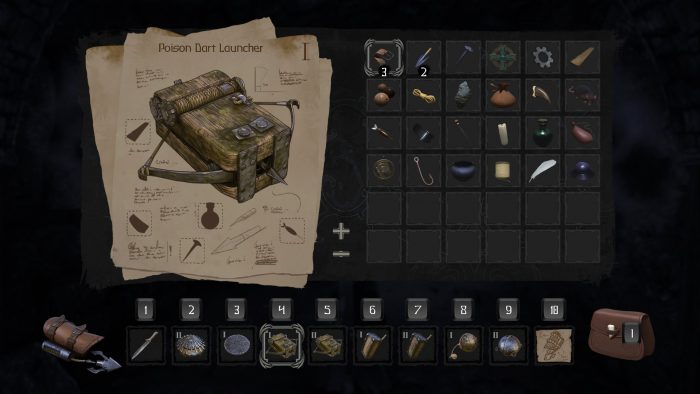 The test on which Shadwen fails is the artificial (un)intelligence of the opponents of which there are (whole!) two different kinds, as well as the most annoying girl (something I can’t stress enough), Lilly, who follows you in every level. AI that controls the opponents is rudimentary, to put it mildly, and every solider you come across will always move on predefined paths, will look in specifies directions all in pre-defined order with no change whatsoever. This leads to silly situations where you’ll spend several minutes hiding behind shrubs and stacks of hay holding the time button all the time, waiting for the tenth obviously cloned solider, since he’s the exact copy of the previous nine, to move or turn around so you can walk around him or caress his neck with a blade. On the other hand, Lilly will give you all kinds of trouble considering her unpredictable behavior, and the command for her to wait is pretty useless.  Lilly will, regardless of you saying “stay put and don’t move” randomly run out trying to get to the hay stack surrounded by soldiers only to change her mind halfway and run out into the open. It’s frustrating bordering on insane, especially considering that there is an option to try and solve the game without Lilly seeing the horror of killing people and with you spending most of the time lugging corpses to hidden places spamming the button of which the legends speak will make Lilly stay where she’s told. 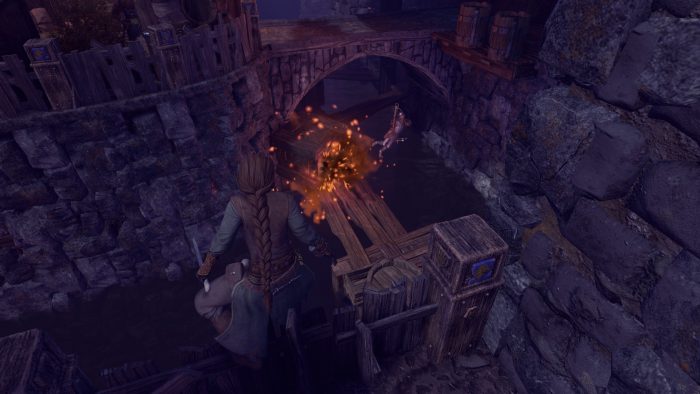 The second aspect of the game with debatable quality is the level design. Besides the hook and the possibility to make time stop which opens up options for fantastic maneuvers, all levels are more or less made out of two alternating sets. Segments with no enemies to run into quickly overlap with segments overcrowded with enemies that need to be taken out one way or another. To make it worse, the segments with enemies are most often narrow corridors filled with boxes, barrels and shelves with bottles that serve exclusively to be moved or thrown down as a distraction and shrubs and hay stacks to hide in with a sword in hand. 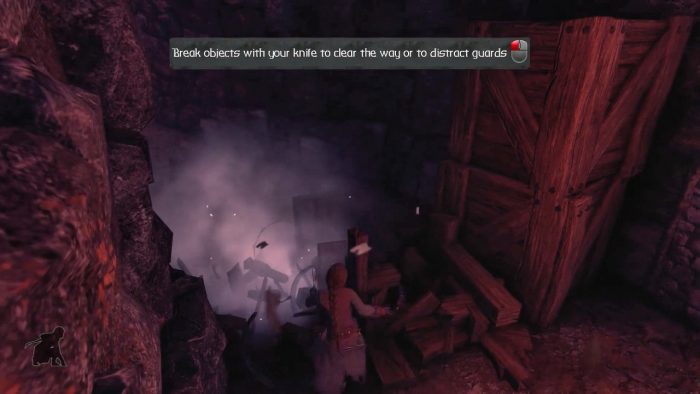 Still, there are moments in which Shadwen truly shines, and its best seen on levels in which you spend most of the time airborne, using the hook and time stop to their maximum, and giving the game a feeling of a real action movie. It remains unclear why Shadwen doesn’t have more of those moments, as they are the most interesting thing the game has to offer. Hats off for making the world seem as alive as possible, so you’ll from time to time listen to very interesting conversations between guards to pass the time while lurking in nooks. 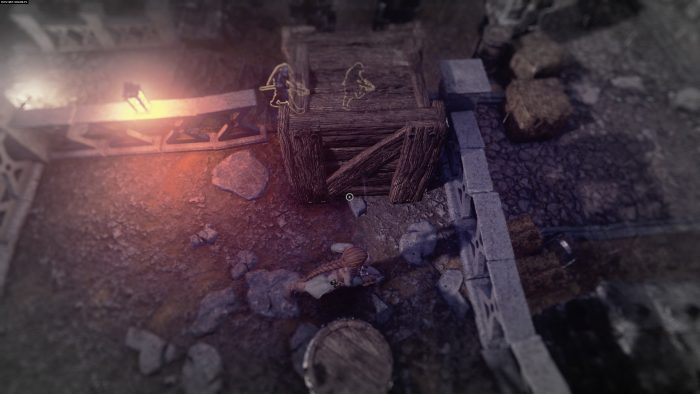 Sometimes I think it’s easier when the game I’m reviewing is bad from start to end, unlike Shadwen which really shines with quality from time to time. All in all, if you manage to make yourself drink a barrel of bile, a spoonful or two of honey awaits. A real pity.